Home » Blog » How to Date an Athlete

How to Date an Athlete

You know what it is already: It’s the significant other who has a total temper tantrum because his or her athletic partner would rather stay at home and watch the game, go to practice or exercise rather than do something like go to a live theater performance, out to dinner or to see a movie. If you’re the person who constantly does this, you probably don’t know how to date an athlete—successfully, that is.

Difference between a sports enthusiast and an athlete

There are differences and similarities between the two. A sports enthusiast can sit on the couch, eating chips and barking at the television about how he can do a better job than NBA, NFL and NHL players combined. 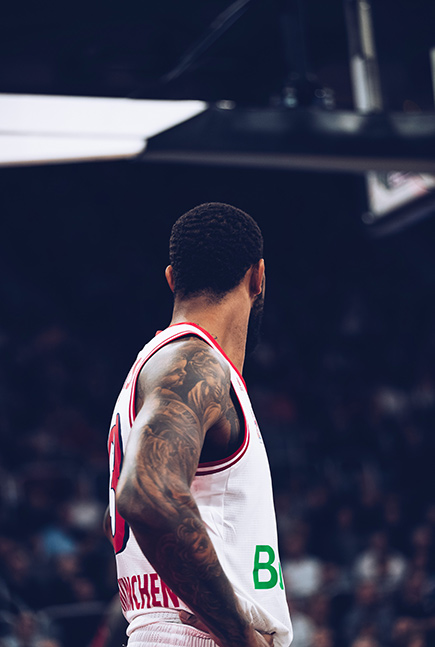 This person will not want to DVR “the game” for later for the same reasons his partner wouldn’t want to watch a competitive singing or dance performance later.

There’s always someone on social media who ruins the whole show or game for them, and blurts out the winner. It is not nearly as fun to not watch in real time.

For a legitimate athlete though, the bar is much higher. The average professional football or basketball player has a career life of three to five years. This means they need to make the most of every single hour in the day.

This includes their diet, dedication to practicing and exercising, focusing on physical attributes (i.e. weight, strength), and sticking to a strict schedule for everything from traveling to work priorities.

Even when they’re not involved in an active season, coaches, scouts and fans are still adamant that they keep a game-ready body. Slacking off too much could not only lead to unnecessary injuries but also financial risks.

While someone dating a sports enthusiast could probably have a “watch the game later” attitude, doing this to a professional athlete could be a life-altering decision. Imagine asking a boxer to not spar in the morning so he can cuddle.

Remember that when he has two black eyes because he’d missed fight practice and chose to cuddle under a duvet with you. Know the type of person and career field that your athletic partner is in, and what his schedule entails on a daily basis, before agreeing to date him seriously.

Whether it’s the high school football player, the college basketball player, the overseas boxer or a national professional hockey player, if this is an athlete with a lucrative career, expect the extra eyes on him. 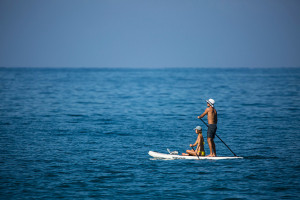 Some of those eyes will be for people who just appreciate the team or the sport. Other eyes will be on taking him away from you (i.e. groupies).

If you tend to be the jealous type, this is going to be an exhausting relationship. You will spend most of your days checking social media accounts, text messages, emails, direct messages, phone call records and/or receipts to all of his favorite places. The more famous he is (whether it’s at a “prom king” popularity level or ESPN level), the more attention he will receive.

Does that mean you shouldn’t date him? You’d probably lighten your stress load if you didn’t. However, if you can fully understand that you’re dating a public figure and what that comes along with, you may grow more content.

There will be some tough conversations that need to be had early on to work out what constitutes emotional cheating and physical cheating. If you two can agree on what’s off limits, this will significantly help to avoid miscommunications.

Being a sports fan versus a supportive significant other

On the other side of the dating playing field is the significant other who would never think to give ultimatums about game days, practices and/or dieting habits. She’s even more invested in his career than he is, and may transition into the unpaid coach, agent, team player and nutritionist.

This significant other is amazing and fully understands what an athlete’s life is like. She’ll enjoy going to all the games, watching the plays and hearing the scoop from after-sports events. But be careful not to turn into the equivalent of a momager or dadager (i.e. mom or dad who are managers). There must be an on/off switch where this athlete can count on you to just be the significant other and not become more of a business partner.

If you can find a healthy balance when it comes to personal and professional relationships, understanding each other’s schedules and not get too thrown off by unwanted attention, you two can make it work.

Shamontiel is a full-time, freelance editor/writer and a lead contributor at Fitness Equipment Reviews. Passionate about dance fitness, yoga & pilates to name a few, Shamontiel is a leading researcher, reviewer and valued team member! With a high attention to detail and thorough research, reviews completed by Shamontiel are the highest quality.