Chicken tenders, also called chicken fingers, chicken strips, and chicken nuggets, are a staple of most fast food menus and are also available frozen from grocery stores. They’re typically covered in breadcrumbs, although some varieties are battered instead.

Made from chicken, chicken tenders contain chicken from a variety of sources, including breast and thigh meat. This meat is usually ground and reformed to make recognizable chicken tenders shape.

But are they healthy?

In this article, we’re going to reveal some fried chicken tenders’ nutrition facts so you can decide if they’re something that you should eat.

After all, chicken is often promoted as a healthy meal, and a lot of people choose it for that reason. However, nutritionally speaking, there is a big difference between grilled chicken breast and fried chicken tenders.

There are lots of different chicken tender brands. Also, when you buy them from your favorite fast-food restaurant, portion size can vary too. Because of this, it’s very difficult to give a definitive nutritional breakdown for chicken tenders.

That said, this is what a 6-ounce serving of generic chicken tenders contains:

Because they’re made from chicken and high in protein, chicken tenders may have the following health benefits:

Faster recovery from exercise: Exercise causes muscle breakdown. With rest and recovery, and adequate protein, your muscles will grow back bigger and stronger. A serving of chicken tenders contains 35 grams of protein, which is more than an average whey protein smoothie.

Less age-related muscle loss: Muscle mass peaks by the age of 30 and then declines after that. This is called sarcopenia. The protein in chicken tenders can help preserve muscle mass and decrease sarcopenia.

Weight loss: Because they’re high in protein, chicken tenders could potentially help you lose weight. Protein is satiating and increases your metabolic rate. On the downside, and especially when fried, chicken tenders are high in calories which could offset the benefits of the protein they contain. 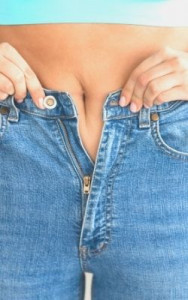 While chicken tenders do have some minor health benefits, the risks and drawbacks mean that they should be eaten in moderation.

Weight gain: At almost 500 calories for a modest serving, eating chicken tenders could easily lead to weight gain. That single serving contains the same number of calories as a decent-sized meal.

They’re generally served with dips, French fries, and a soda, which further adds to the calories. The occasional serving probably won’t lead to weight gain, but eaten frequently, weight gain is the likely outcome.

High sodium content: One serving of chicken tenders contains 50% of the sodium you should consume per day. Too much sodium can contribute to high blood pressure or hypertension.

Trans fats: Chicken tenders often contain and are prepared in trans fats. Trans fats increase your risk of heart disease, diabetes, and other serious illnesses. For health reasons, most people should minimize their consumption of trans fats.

Poultry allergies are rare but on the rise. This may be because chicken consumption is increasing. If you are allergic to eggs, down, or feathers, you may also develop a chicken allergy. The symptoms of an allergy include:

If you are allergic to chicken, you should not eat chicken tenders. If you experience an allergic reaction, speak to a doctor immediately. 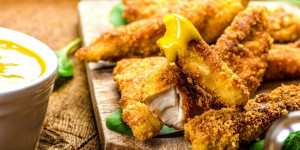 If you buy chicken tenders from a fast-food restaurant, you should eat them immediately. Don’t be tempted to let them cool and then reheat them later, as that can lead to food poisoning. If you DO let them cool, you can refrigerate them and eat them cold up to a day or two later.

If you buy frozen chicken tenders, do not allow them to thaw out before putting them in your freezer at home. Cook them according to the manufacturer’s instructions. Most chicken tenders can be deep-fried, grilled, or baked. Baking and grilling are the healthiest cooking options because they don’t involve using any extra oil or fat.

Chicken is often promoted as healthier than red meat. That may well be true when comparing a chicken breast to the same amount of pork or beef. However, not all forms of chicken were created equal, and chicken tenders are not a particularly healthy choice.

Chicken tenders do contain protein, but that’s the end of their list of benefits. They’re also high in carbs, fat, and calories, and even a small serving contains the same amount of energy as a decent-sized meal. And that’s BEFORE you add dips, fries, and a soda.

Cooked at home tenders aren’t much better, and you may end up eating more than you realize as you’re serving size will undoubtedly be more generous than most restaurants.

The occasional serving of chicken tenders probably won’t hurt you, but the excess calories and fat won’t do anything for your health or your waistline. There are better sources of protein!

We will be happy to hear your thoughts 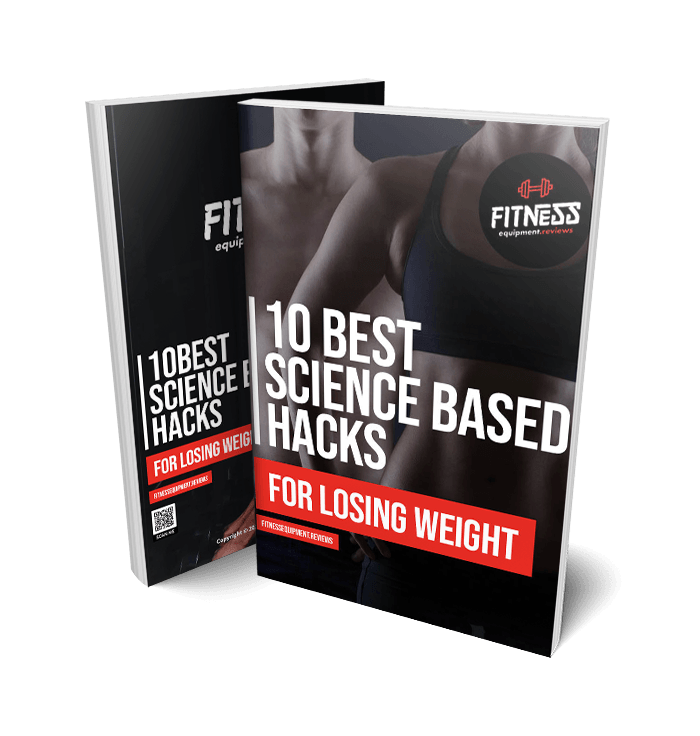