Corn, also known as maize, is one of the most popular plant crops. It was originally native to the continental United States but is now grown all around the world. It has become a nutritional staple.

It can be eaten straight from the cob and also processed to make many well-known foods, including tortillas, popcorn, and polenta.

Corn is often considered to be a vegetable, but it’s actually a grain. That said, it bears similarities to vegetables AND even some fruits. Regardless of what corn is, it’s so widely consumed that it’s useful to know some corn nutrition facts.

That way, you can decide for yourself if corn is something that you should be eating, either occasionally or in abundance.

Like most plant foods, corn is generally healthier when consumed in as close to its natural state as possible. Because of this, if you choose to eat corn, avoid things like high fructose corn syrup and other highly processed corn products.

They’re very low in nutritional benefits and are nothing more than empty calories.

Natural corn is very nutritious, which means it contains many of the nutrients you need to be healthy. A 100 gram/3.5 ounce serving of corn kernels provides 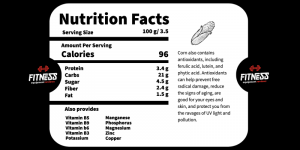 Like most whole grains, vegetables, and fruits, corn can be good for your health. The main health benefits of eating corn are:

Eye health – cataracts and macular degeneration are two of the world’s most common visual impairments and can lead to blindness. Both are linked to aging and malnutrition.

The antioxidants, vitamins, and minerals found in corn offer protection against both of these conditions. However, yellow rather than white corn is the most useful as it’s higher in antioxidants.

Diverticular disease – lack of fiber can cause bulges and pouches in the colon. These bulges fill with unhealthy bacteria, leading to a range of symptoms, including bloating, cramps, gas, and, in severe cases, internal bleeding.

The fiber in corn can reduce the risk of diverticulitis, which it does by speeding up transit time so that fecal waste passes through the colon more quickly and easily.

In addition, with its vitamin and mineral content, corn can help boost many other non-specific aspects of health, including immune system function and cardiovascular health.

As potentially healthy as corn can be, it is not without risks and disadvantages. The main health risks of consuming too much corn are:

High blood glucose – corn has a high glycemic index. This means it is rapidly digested and converted into glucose. 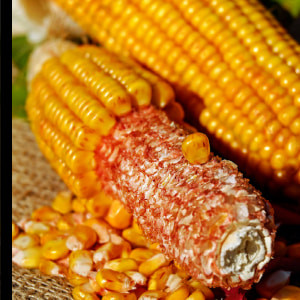 Mycotoxins – as well as contains lots of beneficial nutrients, corn also contains anti-nutrients, one of which is mycotoxins.  Mycotoxins include fumonisins, aflatoxins, and trichothecenes.

When consumed in large amounts, these substances are linked to several serious diseases, including cancer and nervous system damage.  However, eating moderate amounts of corn is unlikely to cause serious problems.

These issues are more common in countries where corn is the primary source of food. 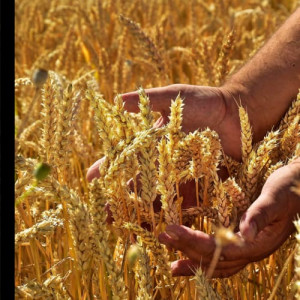 Phytic acid – this substance can impair the absorbance of dietary minerals, including iron and zinc.

Soaking and rinsing corn before cooking removes the majority of any phytic acid.

The presence of phytic acid is not much of an issue for anyone who only eats corn occasionally but could lead to malnutrition if consumed in excess.

Intolerance corn contains zein, a protein that is closely related to gluten. It triggers an autoimmune response in some people, causing a range of symptoms, including fatigue, bloating, diarrhea, and weight loss.

For most people, these symptoms vanish when they cut corn from their diet. However, corn is such a prevalent ingredient that it can be hard to avoid unless you follow a very strict corn-free diet. 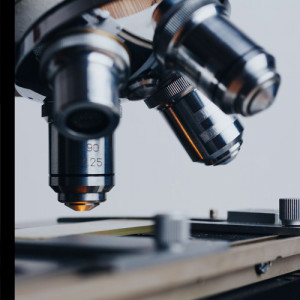 GMO  – corn is one of the most genetically modified crops.

It’s modified to grow better, be more pest-resistant, need less water, and for a greater yield.

The Long term health impact of GMO crops is unclear, so many people prefer to avoid genetically modified crops. That’s easier said than done with corn, as around 90% of corn crops are GMO.

If you want to avoid the potential risk of GMOs, seek out organic, non-GMO corn and assume that if it doesn’t say non-GMO, the corn you are looking at has been modified genetically.

There are lots of different types of corn – too many to list! However, some are more widely known than others. The most common types of corn are:

Sweetcorn – with its bright yellow coloring, this is the type that most people imagine when they think about corn.

Available fresh, frozen, in cans, as well as on the cob, as the name suggests, sweetcorn has a sweet, pleasant taste. Varieties of sweetcorn include Golden Bantam and Stowell’s Evergreen.

Popcorn – confusingly, popcorn is a type of corn and a corn product. It’s the oldest type of domesticated corn, although popping corn is a relatively new way of preparing this variety. Popcorn is so-called because, when heated, it expands and pops open, revealing its soft innards.

While plain, unsweetened popcorn is a healthy snack, many popcorn products contain artificial flavors and sugar, making it much less so.

Dent corn – dent corn is so-named because it has an indentation in the kernels. It’s typically used to make cornmeal, animal feeds, high fructose corn syrup, and in the manufacture of corn oil. Most dent corns are GMO varieties, many of which are used to produce plastics and ethanol.

Flour corn – this type of corn is especially starchy. It can be ground down to make corn flour and fine cornmeal. This type of corn is often used to make tortillas, tamales, and pinole. Varieties include Hopi Blue, Seneca White, and Apache Red.

Flint corn – as the name suggests, flint corn is hard, and it has a tough outer layer. Very flavorful, it’s typically used to make polenta, and it pops when exposed to heat, although it cracks open rather than fully opens up like “real” popcorn.

You can eat corn with very little cooking or processing. Just lightly boil or grill a few ears of corn, season, and eat! However, there are lots of other ways to eat corn. Common corn products include:

Corn is a popular foodstuff, and it’s easy to see why. It’s tasty, versatile, and easy to use. With its sweet flavor and crunchy but juicy texture, corn is the perfect accompaniment for many foods and can be used as an ingredient in a wide range of dishes. It’s also used to make a wide range of popular foods, not least corn flakes, and tortillas.

In the main, corn is a healthy food, providing you eat it in moderation only. Eating too much corn can cause problems, not least blocking your ability to absorb certain minerals. It can also prevent fat burning.

However, eaten in moderation, corn has some very noteworthy benefits, and it’s especially good for your eyes and your digestive system.

The main drawback of corn is that 90% of all corn crops are genetically modified. While this MAY be insignificant, GMO foods are a hot health topic, and a lot of consumers prefer to avoid them. Because of this, you may need to seek out non-GMO corn.

So, is corn healthy? Potentially, yes, it is.

It contains a range of beneficial vitamins and minerals, is high in fiber, and low in calories. But, like almost every food, it should be consumed in moderation and as part of a balanced diet.

However, if you have problems with gluten, you may experience similar issues with corn.

Here are some other nutritional facts of foods you may be interested in;